"Mom I just don't understand why I am having such a hard time coming up with the money for this trip!" I cried out of frustration.
"I know sweetheart. You have wanted to go on this trip for the longest time and I'm so proud of you for working so hard! I really wish we could do more…” she trailed off.
“Mom it’s not your fault! You and dad paying for my plane ticket has been plenty. I am so unbelievably grateful.”
“Josilyn, I still so wish we could do more. I want to to remember your senior trip being full of fun memories. It’s your last big thing before college. I don’t want you to worry so much about money.”
“Mom I work everyday this next week and this should put me where I want to be with money. I get my paycheck this coming Friday.”
“Okay, I just worry. What if something goes wrong?”
“Nothing is going to go wrong.” I said. “I’m going to bed, I have a long week ahead of me.”
I went to bed and layed there thinking about the trip. I couldn’t tell if it was was more nervous or excited but I finally fell asleep. 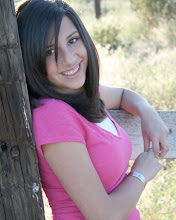 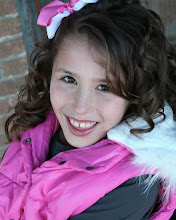 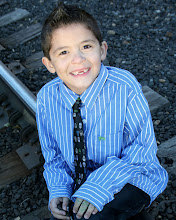